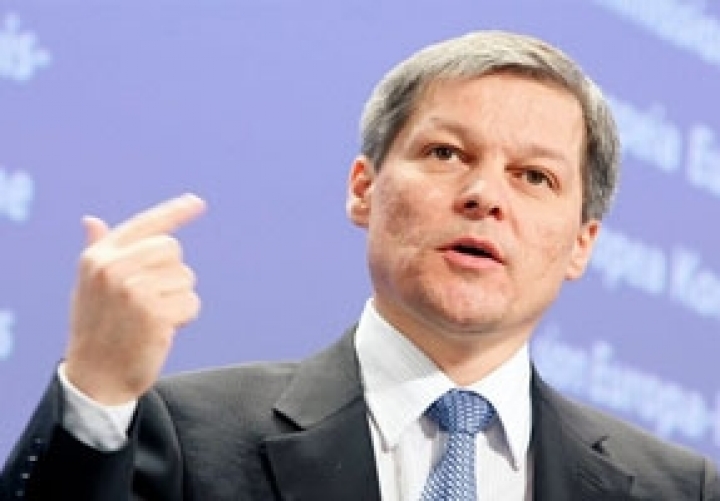 According to the Romanian media, during the visit, the Premier will announce that Romania provided to Moldova the first tranche worth 60 million euros from the promised credit of 150 million euros. The money will arrive to Chisinau on August 24.

In early August, Moldovan Prime Minister Pavel Filip said that the Romanian Government started technical procedures for providing the first tranche of credit within the financial support for the Moldova’s state budget.

“This is another step towards confirming Moldova’s credit solvency and a concrete proof of unblocking its external financing. This decision confirms the fact that the republic is moving in right direction and everything depends on how we continue the reforms, which bring us closer to the EU”, Filip said.

He added that he invited Dacian Ciolos to come to Chisinau and attend festivities dedicated to 25th anniversary of the Moldova’s independence on August 27, but the Romanian Premier already has scheduled for this day a meeting with Polish Prime Minister and European Commission representatives, who come to Romania. In this connection, the Romanian prime minister will come to Chisinau a day before.

The agreement on soft loan worth 150 million euros was signed by Premiers of the two countries on October 7, 2015. The credit is provided to Moldova as budget support for a period of 5 years with 1.5% interest rate in three tranches.

However, after the Government’s resignation in late October 2015, the Romanian Government blocked the credit, citing political instability in Moldova and risks of renouncing the European integration path. After a new Government, headed by Pavel Filip, has been formed, negotiations on the credit resumed as Moldova desperately needed it in conditions of external assistance freezing.

However, Bucharest laid down a number of conditions to Chisinau. Among these are: adoption of a roadmap of reforms for signing agreement with the International Monetary Fund (IMF); issuing of a package of legislative initiatives, directed to business environment improvement; conducting of a systemic analysis of banking system vulnerabilities and compiling a schedule for adopting laws for their elimination; approving of a plan to renovating and fulfilling the justice reform strategy and the national strategy for combating corruption. In the end of July, after achieving a fundamental agreement between Moldova and the IMF on principles of signing a new program of cooperation in autumn, Romania announced its readiness to provide the first tranche of credit.