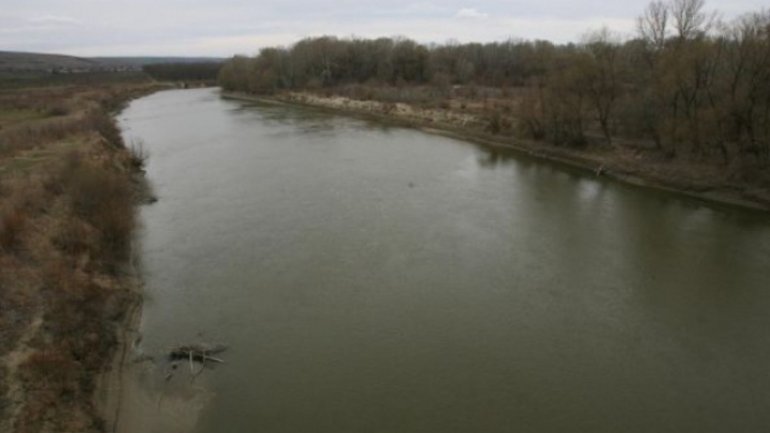 The Prut River has been polluted in the area of Ungheni district. The river’s waters have been contaminated by a leak of hydrocarbons.

The petroleum substances poured into the rivers Nicolina, Bahlui and Jijia in Romania, and then reached the Prut. According to Romanian media, the polluting source is a transformer from a factory in Iaşi.

Moldovan meteorologists assess the pollution reaches its highest degree near the villages of Valea Mare and Costuleni, Ungheni district.

Their concentration is 13 times beyond the standard.