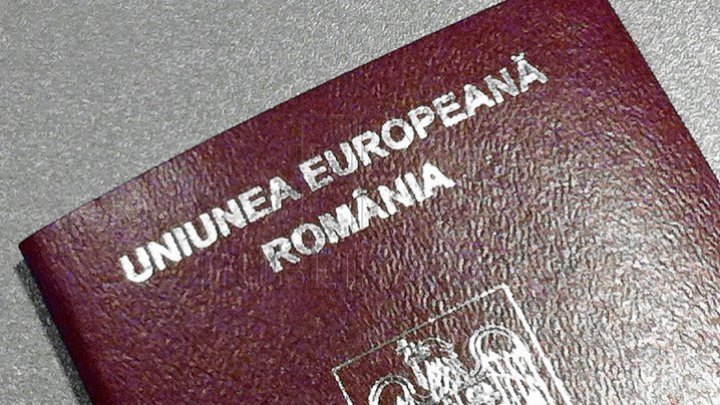 A citizen of Moldova purchased a false Romanian passport for 900 EUR, intending to go to Israel.

The 45-year-old man wished to cross Sculeni - I.T.P.F. Iași Customs, being a passenger in a vehicle with Romanian registration plates. During controls, officers found a passport similar to one issued by Romanian authorities, with the man's picture, but another identity. The passport proved to be forged.

The man declared that he wished to go to Israel and bought a false passport from an unknown individual for 900 EUR, as he previously overstayed in that country.