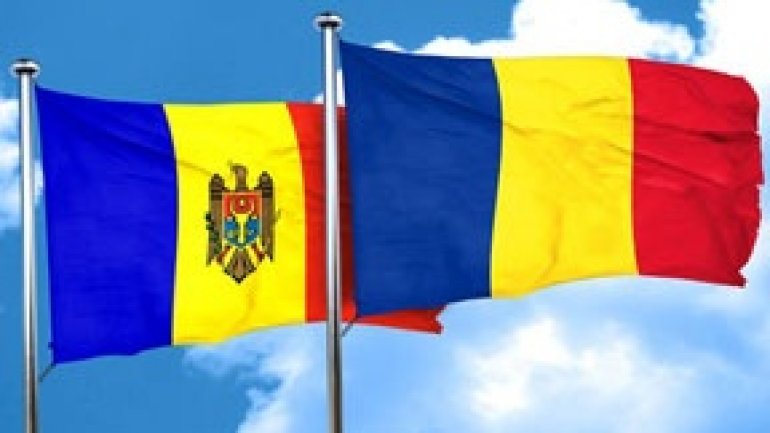 The Chamber of the Deputies of the Parliament of Romania has ratified the Protocol of cooperation in the military sphere between Romania and the Republic of Moldova signed in Bucharest on December 1, 2016. The ratification decision was passed unanimously by all the 260 deputies present in the session room, as stated by Infotag.

Constantin Codreanu, Chairman of the Romanian parliamentary Standing Committee for Romanian Communities Living Abroad, stated in his address to the assembly: “The Romanian lawmakers must unambiguously say to Moldova citizens that an invariable interest is shown towards them as to the representatives of the second Romanian state”.

“By our voting today we are sending a signal to Chisinau, particularly to the lackey of Moscow, President Igor Dodon renowned as “Putin’s poodle”, concerning our intentions. Our parliamentary group will be supporting everything related to our approximation with the Republic of Moldova. Dodons come and go, but the military cooperation between Chisinau and Bucharest remains”, stated Constantin Codreanu, Coordinator of the National Unity Block and a representative of the Sfatul Tarii-2 initiative group.

Infotag’s dossier: On June 9, 2017 the Moldovan Parliament ratified for a second time the Protocol of military cooperation between Moldova and Romania that had been earlier declined by President Igor Dodon. The Protocol stipulates several technical changes to be introduced into the Inter-Governmental Agreement on military cooperation signed between Moldova and Romania in 2012.
AFLĂ imediat Știrile Publika.MD. Intră pe Telegram