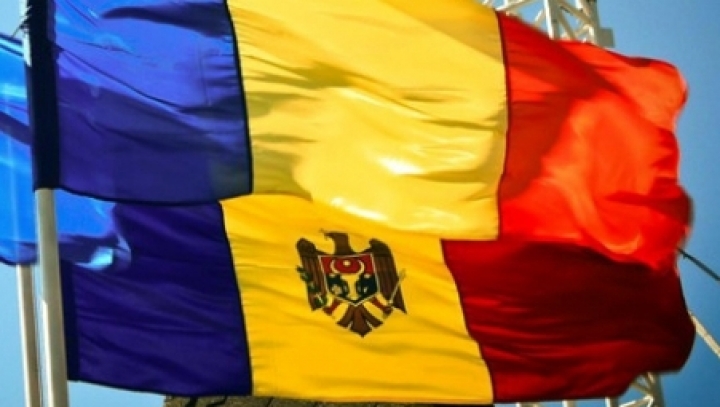 The Romanian Parliament reaffirms its support for Moldova’s reforming agenda on its course of European integration. Such statements have been made by the leaders of the Romanian Legislature at their meeting with the Moldovan speaker Andrian Candu.

The Moldovan official has talked about Moldova’s progress in implementing the Association Agreement with the EU, about the social and political situation and the regional context.

Andrian Candu has briefed Senate chairman Călin Popescu-Tăriceanu and speaker of the Deputies Chamber Valeriu Zgonea on the ChișinăuParliament’s priorities.

The matter is about strengthening the financial-banking sector, advancing the justice reform and attracting investments into the national power system.

Călin Popescu-Tăriceanu has demanded Romanian premier Dacian Cioloș to speed up the disbursement of the loan for Moldova.

After Bucharest, Andrian Candu will go to Brussels to meet a series of EU officials.