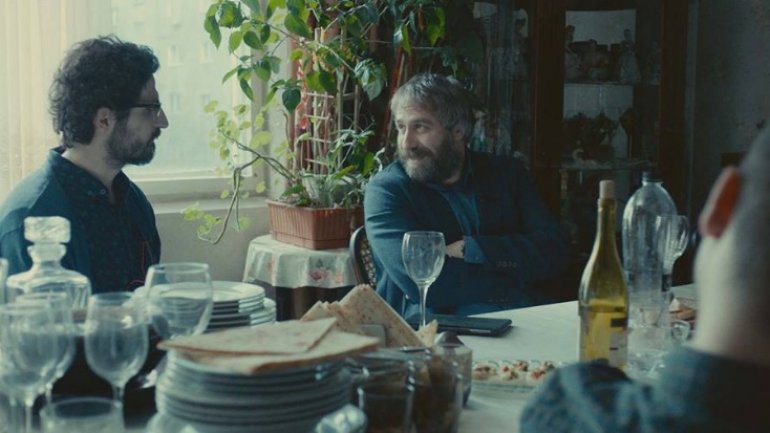 “The registration of what seems to be reality instead of fiction on any level is shown as if it took no effort at all. This film is an incredible cinematic achievement and fully immerses the audience in a family gathering and makes us aware of them not only on a personal level but also embodies the spirit of the times we live in. The award for Best Film goes to Sieranevada by Cristi Puiu,” said the jury.

Sieranevada is Romania’s proposal for the Oscars in 2017, in the Best Foreign Language Film category.