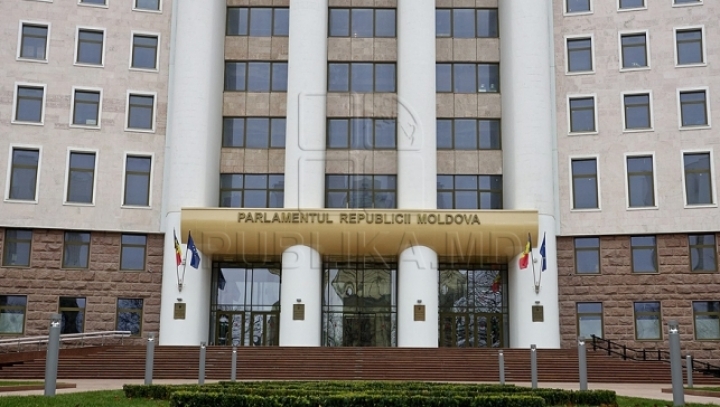 The European Integration Joint Committee of the Romanian and Moldovan Parliaments convenes today in Chisinau after a two-year break.

The MPs will discuss about carrying out the Moldova-EU Association and the Free Trade Agreements.

Other issues refer to the power interconnection project, education and judiciary reform.

The law-makers will also tackle the issue of the citizens with expired Romanian passports, who were recently announced they lost their Romanian citizenship.

The Romanian deputation will also meet Legislature head Andrian Candu, and the ministers of Foreign Affairs, Economy, Agriculture and Transportation.