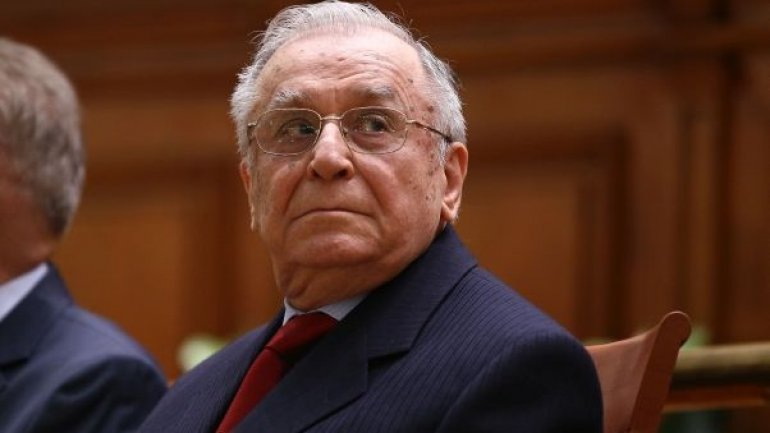 Romania's military prosecutors sent former president Ion Iliescu and former prime minister Petre Roman to trial on Tuesday on charges of crimes against humanity over violent clashes in Bucharest in 1990.

Prosecutors said Iliescu, Roman and several other officials at the time used police as well as miners and other workers to quash peaceful protests in Bucharest's iconic University Square, resulting in the death of four people.

Another 1,388 people were injured and 1,250 protesters were illegally detained during the clashes, which took place exactly 27 years ago on June 13-15.

The protests against Iliescu's rise to power after the 1989 fall of communism broke out in April, one month before the country's first democratic election, which he won.

They carried on peacefully until June, when Iliescu summoned thousands of miners and workers from counties across the country to Bucharest to help police end what he and other officials called a fascist coup attempt.