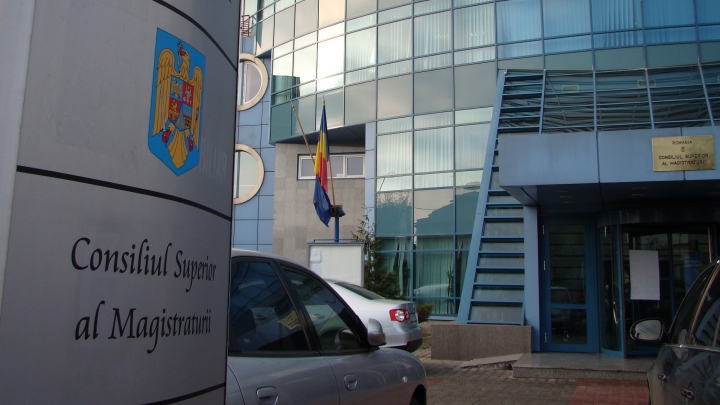 The intent of “Dignity and Truth” Platform to prompt people to sign an information against Vlad Plahotniuc, linked to the fraud in the banking system does not have any legal effect.

The declaration was given by the judge Cristi Danilet, member of Bucharest Superior Council of  Magistrature, for deschide.md.

According to the magistrate, the information might be signed only by people who know details about the commission of a crime and bight be heard as witnesses.

The Romanian judge also says that the online bills have no legal effect, and the General Prosecutor’s Office of Romania might approach if it establishes that some cases described in the media are credible.

According to the Superior Council of Magistrature, the legal processes are serious and should not be mistaken with the political ones.