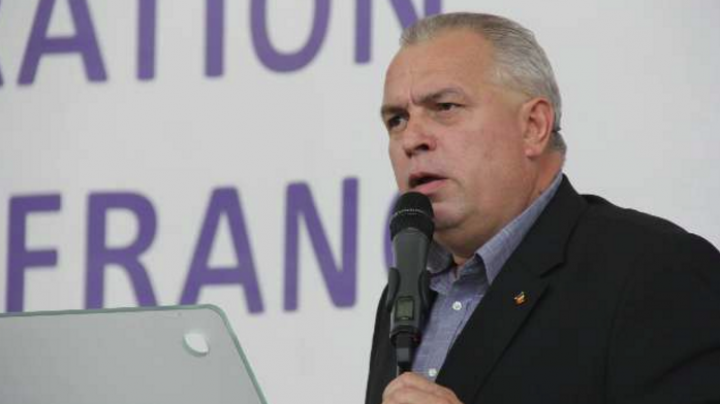 Nicusor Constantinescu, the former president of the Constanta County Council, was sentenced to 15 years in prison. The decision of the Bucharest Court of Appeal is not final.

Constantinescu has been accused of authorizing illegal payments as president of the County Council, thus damaging the institution by over RON 30 million (EUR 6.7 million). Another 15 people, two companies and two state institutions have been sentenced in the same case.

The former president is currently in prison to serve a five-year sentence in another case in which he was found guilty of not having secured the funding for the Constanta Area Military Centre between 2009 and 2013.

He was also sentenced to six years in prison in June this year for preventing controls of the Court of Auditors but that decision is not final.

Nicusor Constantinescu used to be one of the most influential local leaders of the Social Democratic Party (PSD), one of the so-called “local barons” in Romania, Romania Insider reports.