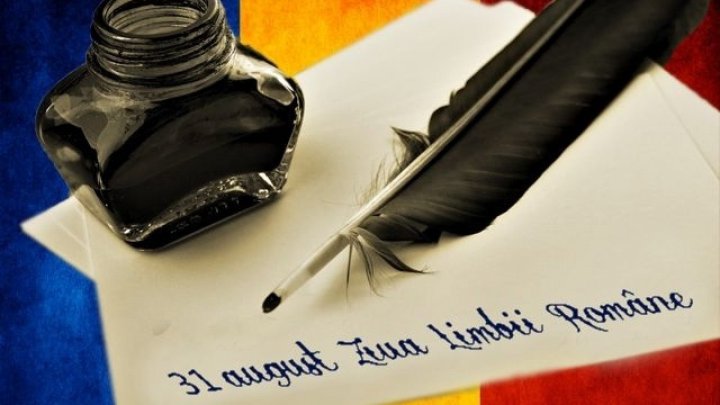 The celebration of the Romanian language is celebrated today all over the country. In Chisinau, cultural actions have begun with flower deposits at Stefan cel Mare's monument and at the busts of writers on the Classical Alley. The program will continue with music and poetry recitals. In the evening a concert will be held with performers such as Tania Cerga, Vali Boghean, Natalia Gordienko, Geta Burlacu, Zinaida Julea and Valentin with Amelia Uzun. And master Eugen Doga will have an exceptional duet with soprano Mariana Bulicanu.

On August 27, 1989, over 70,000 participants at the Grand National Assembly ruled on the Romanian language as the state language. Two days later, the SSR Supreme Soviet adopted language legislation.

The "Moldovan" language, written in Latin script, was declared official language of Moldova. As early as September 1, 1989, the subject of study in schools was called Romanian Language and Literature, according to the then Minister of Education Nicolae Mătcaş. The Agrarian Parliament, which came to power in 1994, adopted the Constitution of Moldova, and in Article 13 it was indicated that "the Moldovan language is Moldovan and it is based on the Latin script".

Subsequently, scientists have tried to argue the need to modify this article, but unsuccessfully. The Communists also ruled against the Romanian language, which came to power in 2001. Their initiatives to change the name of the Romanian language into Moldovan language were criticized. Thousands of people came to protests in the years 2002, 2004 and 2008.

In 2013, the Constitutional Court made an unprecedented decision. Magistrates have established that the Declaration of Independence, where Romanian is mentioned, prevails in relation to the text of the Constitution. For five years, the Romanian Language Day is marked on 31 August and in Romania.
AFLĂ imediat Știrile Publika.MD. Intră pe Telegram