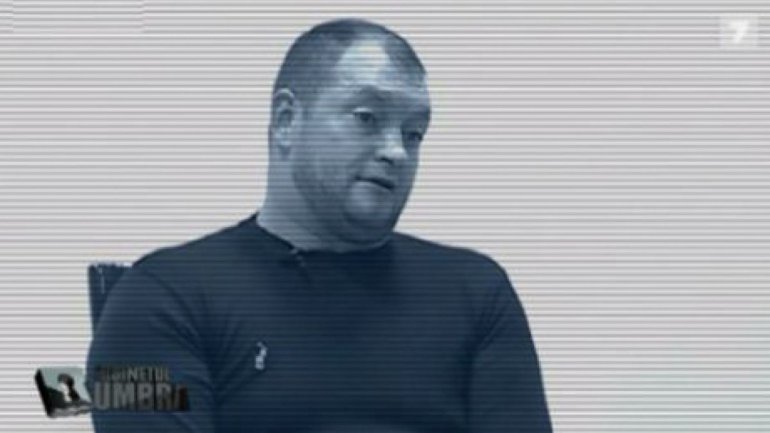 Romanian reporter George Damian wrote on moldnova.eu that Chisinau's politics will take a blow from Vitalie Proca's interview: a paid assassin claims that Vlad Plahotniuc was the one to order Gherman Gorbunțov's assassination.

We wish to remind that Jurnal TV, which belongs to criminal Ţopa and financed by Renato Usatîi, has broadcast an interview where killer Proca blamed PD leader,  Vlad Plahotniuc.

According to the source, the statements appears the moments when prosecutors have suspected Renato Usatîi as the client. All previous journalistic investigations have pointed at fugitive Renato Usatîi.

"If we take all the information that was already made available for the public, we cannot believe anything Proca says and can only conclude that Renato Usatîi had a problem with Gherman Gorbunțov. Both came from Russia to Chisinau with their pockets filled with money, from unknown sources. They were business partners who afterward became enemies.

Vitalie Proca complains of a number of illnesses- heart, liver disease and Tuberculosis - while interviews shows him in a tight boules that accentuates his muscles arms. Apparently Romania's jail treats Vitalie Proca well, as he looks better than in the picture taken 3-4 years ago.

He also left me with the impression that the whole interview for Jurnal TV was staged and he learned his lines well beforehand. But we live in an age where the truth is worthless: the only thing that counts is what people believe and want to hear. If the majority will consider that Plahotniuc was the one to order Gorbunțov 's assassination, then this will become the truth. Later, when it won't make a difference anymore, we might find out that it was not true. Politics nowadays care only for what people think and not what will be made known in 10 years" George Damian wrote in his article.