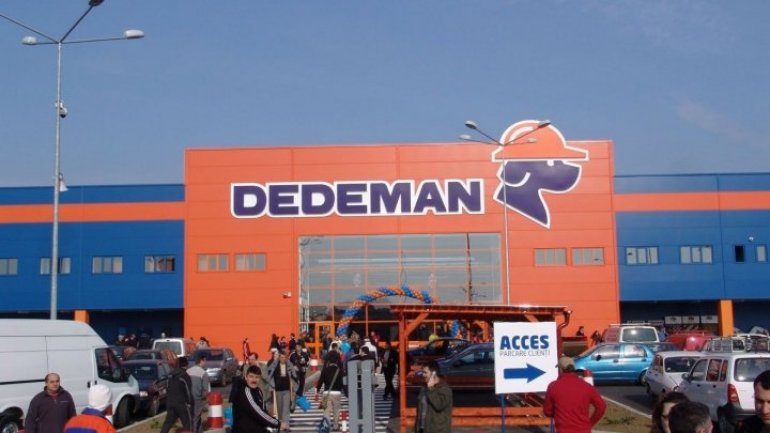 The government is trying to re-establish dialogue with Dedeman's representatives. That's when Romanian company announced they would give up their intention to invest 20 million dollars in our country because their project was blocked by municipal councilors. This's been announced by the President of the Economic Council, Ion Lupan, who adds that the prime minister Pavel Filip asked the council to document the issue and find solutions to solve the problem.

However, Ion Lupan explains that while the Government is trying to discuss with the company's representatives and convince them to invest in Moldova, the Municipal Council is the one that can offer the urban planning certificate, which unlocks the construction of a shopping center.

According to Lupan, there are private interests in the City Council that prevent foreign investors from accessing the Moldovan market. He added that investors wanted to create more than 200 jobs, bring new standards and quality products.

Dedeman announced its intention to come to the Moldovan market in 2014. According to the agreement, over 50 old buildings of the former leather factory had to be demolished and a shopping center with 460 places parking for customers and green spaces was to take place.

However, the project is blocked was Chisinau Municipal Council in December 2016.