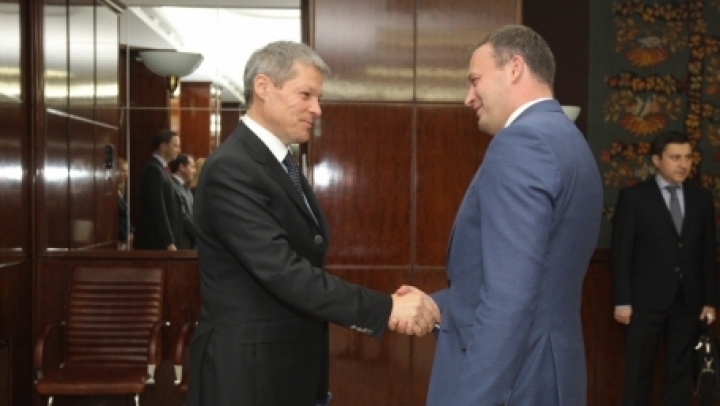 The Bucharest Cabinet has started the technical proceedings to transfer the first tranche of the 150-mln loan promised to Moldova.

Romanian prime minister Dacian Cioloș has made the announcement at his meeting with Moldovan Parliament speaker Andrian Candu.

“We’d like that Romania’s support should be used by Moldova also to regain its trust in the relations with the Western partners. It’s important to gain results and to implement the reforms stage by stage, so that the money allocated by the Romanian Government should support the started changes,” said Dacian Cioloș.

Moldova’s Parliament speaker Andrian Candu has expressed his gratitude to the Romanian Government for the support offered to Moldova and highly has highly appreciated the continuation of the bilateral projects. They envisage donating 100 school buses, a program financing local authorities, as well as continuing refurbishing Moldovan kindergartens, as 3 million euros were allocated in that respect.