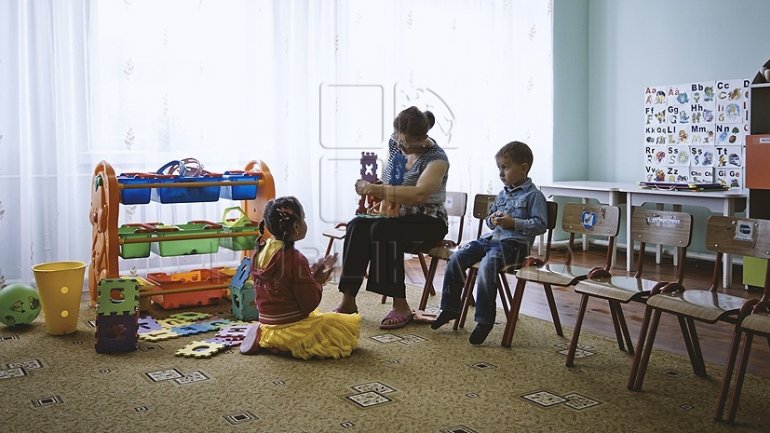 The financial resources will be used for the modernization of the heating system, windows, roofs, purchase of furniture, build of playgrounds for children.

At the same time, two new kindergartens will be opened in Bacioi and Sangera villages.

"Relations with our neighbors, both Romania and Ukraine are very important. When we are going through a difficult time, they are the ones helping, just like Romania did last year" , said Pavel Filip.

Between 2014 - 2016, the amount of 23 million euros for kindergartens in all districts of the country will be allocated.