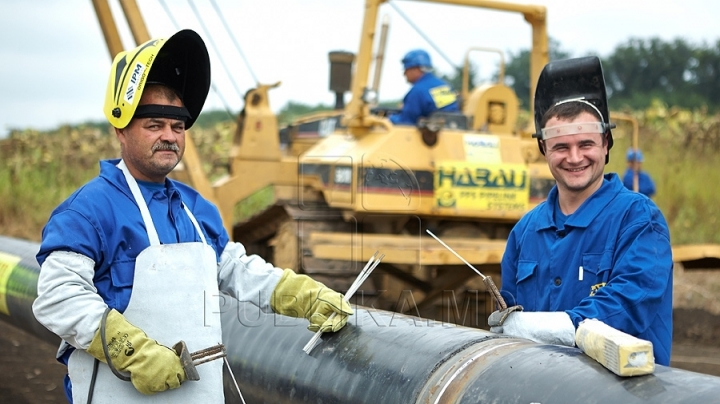 Moldova will receive 550,000 euro from the Romanian Government as an irredeemable financing. The money are intended for the drafting of the technical project for construction works of Ungheni-Chisinau gas pipeline.

A memorandum in this regard was approved during the meeting of the Romanian government which took place on 5 October 2016.

The amount will be offered based on the Agreement between the governments on the implementation of the program of technical and financial assistance, based on the irredeemable help in amount of 100 million euro given by Romania.

Until now, Moldova received from the neighboring country over 30 million euro for various development projects. Most money were spent on renovation of kindergartens.