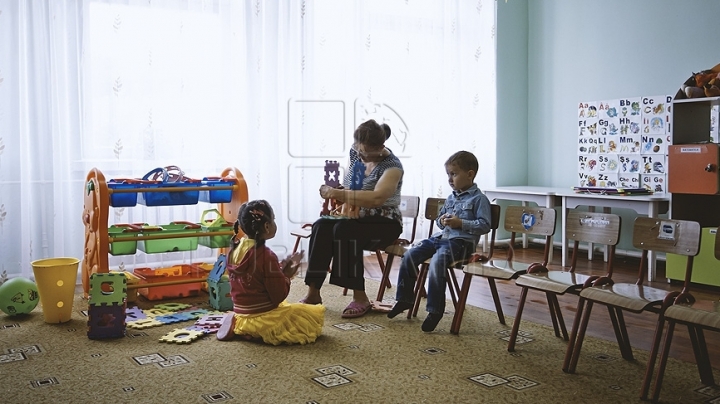 The Government approved on Wednesday, 24 august 2016, two memorandums for granting irredeemable financial support for Moldova, in amount of 5 million euro, for the renovation and supply of 36 kindergartens, and for the financing of some programs destined to local communities.

First of the documents foresees the ending of the Cooperation on 2016 between Romanian and Moldovan Governments, which will constitute the legal basis for granting the amount of 3 million euro as irredeemable financial support for the renovation and supply of 85 kindergartens in Moldova.

The list of proposed kindergartens to benefit from financial support was established by Moldovan authorities. These funds are added to the 23 million euro transferred for kindergartens in two stages:

Through the second memorandum, will be given 2 million euro for the financing of some programs directed to local communities, respectively: