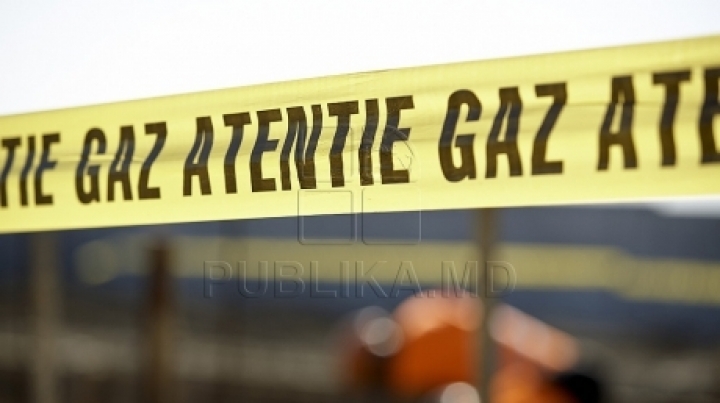 Moldova will receive 550,000 euros from the Romanian Government, in form of a grant. The money will be spent on drafting the technical construction of the Ungheni - Chisinau section, part of the gas pipeline that starts from Iasi.

A memorandum to this effect was approved yesterday by the government in Bucharest.

The sum will be allocated based on an agreement between the government in Bucharest and Chisinau and is part of the non-refundable aid worth 100 million granted by Romania.

"The agreement that I have with Prime Minister Ciolos in previous discussions it's about continuing the Ungheni-chisinau pipeline, for all Moldova to have acces to natural gas received from Romania. We'll strive to draft the project as quickly as possible. So we can proceed directly to the construction of this pipeline" , said Prime Minister Pavel Filip.

Recently the European Bank for Reconstruction and Development announced that it will give Moldova 41 million euros to expand the pipeline. The total project cost is worth 93 million euros.

The new pipeline will be 120 kilometers long and will carry 1.5 billion cubic meters of gas, which is more than the consumption needs of our country.

The project aims to enhance energy security by reducing dependence on Russian gas.

Earlier, Economy Minister Octavian Calmac announced that the feasibility study will be presented by the end of the year and the tender for carrying out contruction works will be announced.