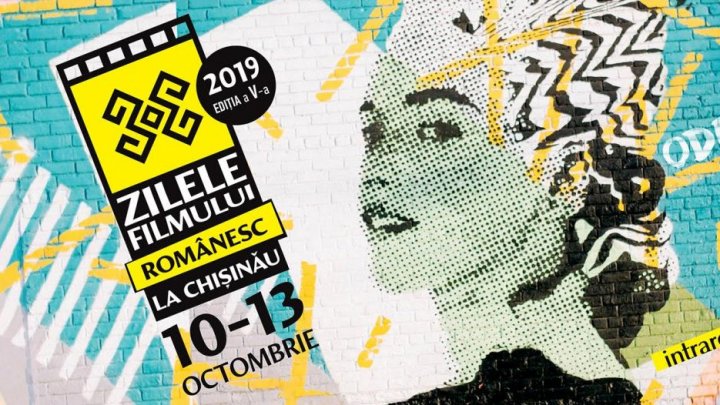 Moviegoers in Moldova now can watch the most successful Romanian films on the occasion of Romanian Film Days in Chisinau. The event takes place at the Odeon Movie Theater in Chisinau between October 10 - 13.

Yesterday The Whistlers was on screen. The Whistlers (Romanian: La Gomera) is a 2019 Romanian crime thriller film directed by Corneliu Porumboiu and starring Vlad Ivanov. It premiered in competition at the 2019 Cannes Film Festival. It was selected as the Romanian entry for the Best International Feature Film at the 92nd Academy Awards

In total, nine feature films and five short films are part of the selection of Romanian Film Day 2019. For the first time, the films will also be shot in other cities: Cahul, Călăraşi and Nisporeni. 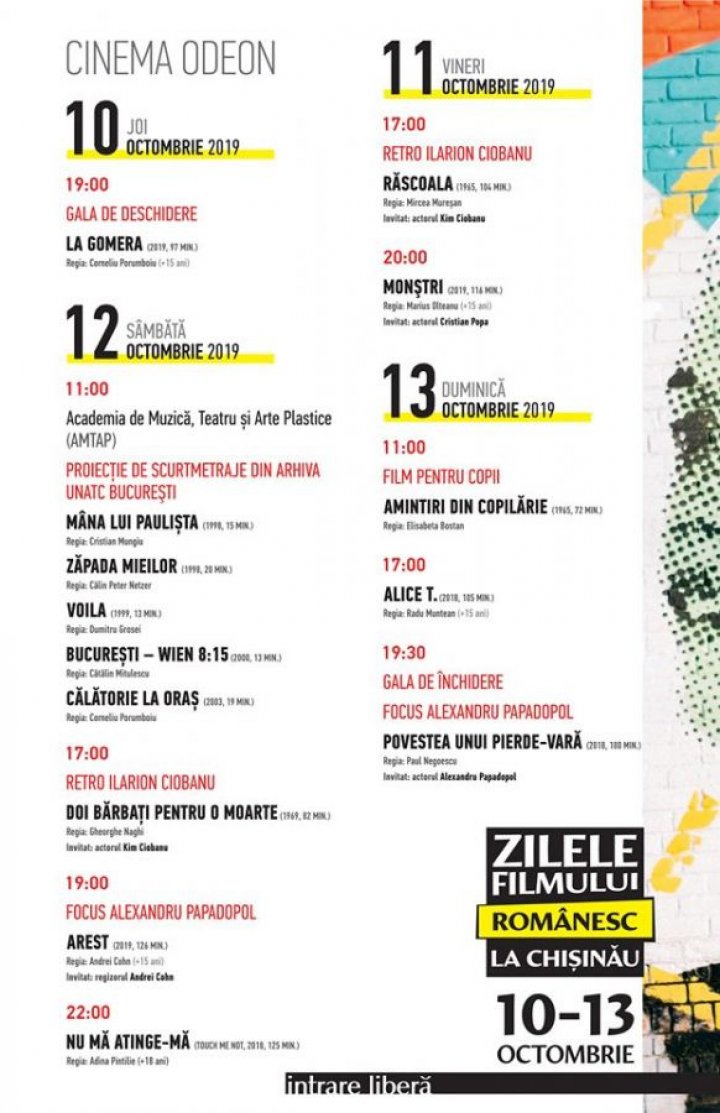