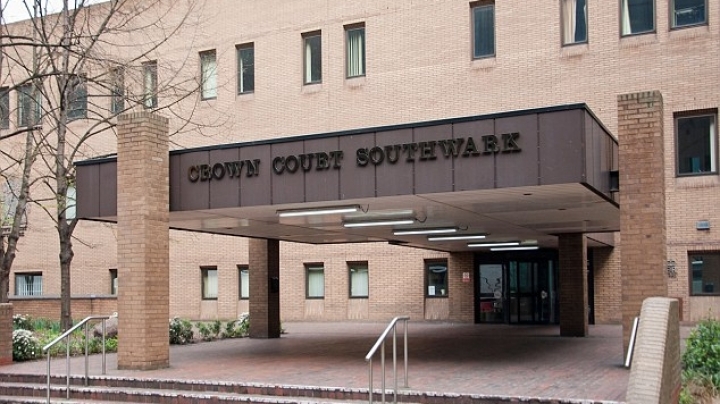 A Romanian father and his son have been jailed for keeping a pregnant Polish woman as their domestic slave and giving her food 'not fit for human beings', reports Daily Mail.

Ioan Berlan, 47, and Reni Parczewski, 25, lured the woman to the house in Tottenham with the promise of work and accommodation.

But the vulnerable victim was held in deplorable conditions and made to work from 9am to 9pm each day.

She was threatened with 'grave consequences' if she failed to keep the home spotless.

A day after having a miscarriage she was forced back to work - and told she was 'no use' as they hoped to receive child benefits.

Reading from the victim's statement prosecutor told the court she was treated as a 'toy' and called a 'whore'.

She said: 'I couldn't go out anywhere, I was their servant. I came to the conclusion I will run away or be a servant for the rest of my life.'

Describing the case Judge Peter Testar said: 'It sounds to me like Cinderella, though that's a rather simple summary.'

Berlan, from Tottenham, and Parczeksi, of Enfield, admitted holding a person in slavery and servitude.

The court heard how Parczewski and Berlan - known as 'Max' - made the teenager work for up to 12 hours a day.

They promised her £40 a day and said she would be able to stay with Berlan and his wife without paying rent.

But none of this money ever materialised and Mr Frymann described the victim as 'penniless'.

She had been told 'life would be much better for her in London' but ended up scrubbing the one-bedroom flat for 12 hours a day.

Mr Frymann explained how the pair offered the victim work at Magic Hand Car Wash in Edmonton, where she received £35 for a day's work.

But she was forced to give up the job after a miscarriage.

Parczewski threatened to take the teenager to Birmingham to work as a prostitute in a brothel.

She also told police how Parczewski wanted to 'beat her up' and how he was disappointed following the miscarriage as he was hoping to receive the benefit payments.

She was told she was of 'no use' after her miscarriage.

Parczewiski and Berlan pleaded guilty to holding a person in slavery and servitude.

They were jailed for three years and 20 months respectively.

The younger man received a longer sentence because he had threatened to make the victim work in a brothel.