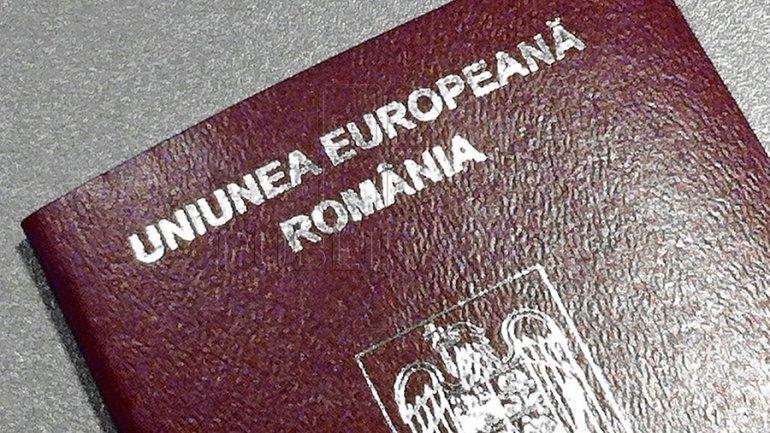 Romanian citizens will pay for passport. Only a part of taxes is taken out, after the Parliament adopted a law on eliminating 102 taxes. The law was promulgated by the president Klaus Johannis on 6 January 2017, after sending it in the Parliament.

Previously, the media said that starting 1 February 2017, physical persons will not have to pay taxes at the issuance of passports, according to Law 1/2017 on elimination of taxes and tariffs, and for the change and completion of normative documents, which appeared in the Official Gazette, Part I, no.15 from 6 January 2017, and will enter into force on 1 February 2017.

What taxes WILL NOT BE PAID by physical persons starting with 1 February 2017:

- tax on issuance of an electronic passport, a simple temporary passport, or another document of crossing the border, procurement of a legal or extrajudicial document, at the request of foreign physical or legal persons, issuance of certificates, and other services provided by authorities;

- taxes for giving the Romanian citizenship and its regainment;

- taxes for supralegalization of seals and signatures on an official document;

- taxes for identification of a person on Romanian territory;

Must be known that the price of a passport is formed from three taxes: the physical equivalent value of the passport, the tax of issuance and the recoveries.

More specifically, through the above-mentioned law are eliminated only the last two taxes. Thus, Romanians will continue to pay for the passport. The simple electronic passport will be 59 euro or its value in lei, instead of 100 euro in the present.

The temporary passport will be 20 euro (or its value in lei), instead of 80 euro, and the travel documents will be 5 euro instead of 60 euro.