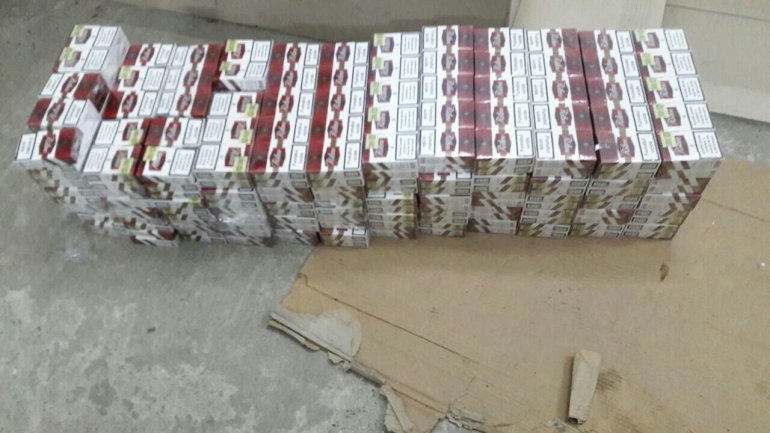 Over 1,500 packs of cigarettes with no excise stamps have been seized by border guards at the Costesti crossing point. The cigarettes were hidden in a vehicle and persons were trying to avoid border control.

A 31-year-old Romanian citizen was detained after document checks.

According to the information, 1,120 Rhythm packs and 380 Plugarul packs were discovered hidden in the doors of the car.

The amount of cigarettes, estimated at 18,000 lei was raised in order to elucidate the circumstances of the case.