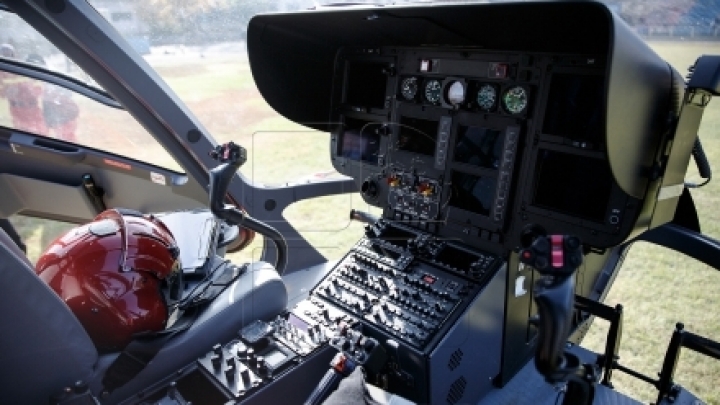 Piloting error or a technical flaw.These are versions searched by prosecutors in the case of the Romanian helicopter fallen in Moldova’s south. Interim general prosecutor Eduard Harunjen has made this statement.

The Romanian and Moldovan experts go on investigating the causes of the accident. The Moldovan Government decides to grant one million lei ($50,000) to the victims’ families.

"Both versions are taken into account. The weather conditions are not relevant, since if they are bad, it’s considered a piloting error," Eduard Harunjen said.

"This helicopter is authorized to fly at night with a single pilot. If the pilot thinks the conditions he sees are bad he abandons the mission,” Raed Arafat said.

PUBLIKA.MD reminder: Four members of a Romanian medical helicopter died on Thursday in an aircraft crash in the south of Moldova. The corpses were sent to Romania today.