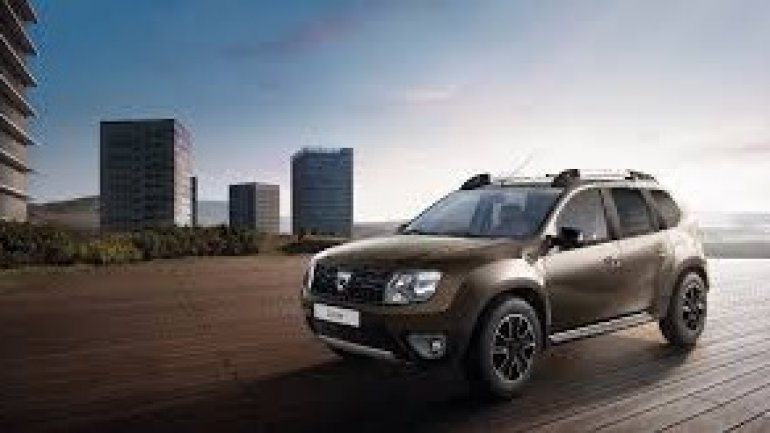 Romanian car producer Dacia sold a total of over 584,200 motor vehicles at global level last year, up 6% compared to 2015, according to Romania-Insider.com.

This marks a new record for the Romanian brand. In 2014, Dacia first managed to exceed the threshold of 500,000 units at global level.