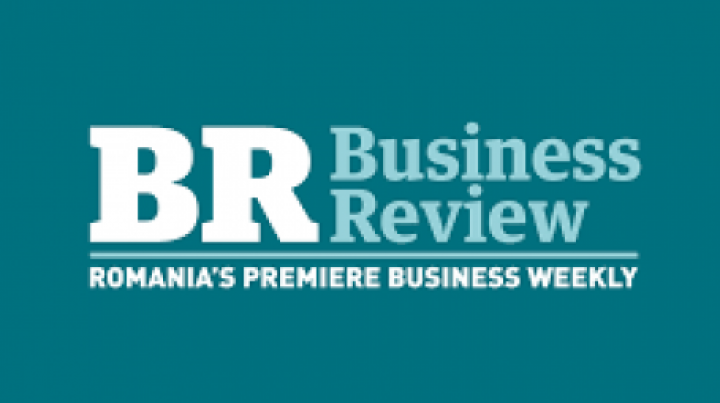 The ‘interview’ allegedly granted by Democrat MP Marcel Răducan for Romanian media is a fake. The specification comes from Romanian ‘Business Review’.

The publication disclaims both taking the interview and publishing it. In the fake post, taken over by Gagauzinfo.md, Unimedia and Ziarul Naţional later last week, it is said that Răducan would consider Gagauz governor Irina Vlah as the main source of separatism.

‘Business Review’ has specified in a press release the whole material is false, as its image and design elements are used purposefully.

More exactly, the pagination pattern, the review’s trademark and the journalist’s name were illegally copied. The review asks for denials from the ones having taken over the material without checking the source of this forgery.

The journalists claim the immediate purge of the falsified content in all the Moldovan media, menacing they will go to court otherwise.

"I want to state I have given no interview for no media lately. It’s a campaign started by someone to mar the image of the Democratic Party and my image. I will ask for disclaiming from every publication which has published it up to now," Marcel Răducan said.

Only after Publika TV had asked for a response from Unimedia, its executives have recognized they had posted an invented article. Another false thing is that reporters from that portal would have asked for the PDM’s response as to the information they spread out.
However, after calling Marcel Răducan, they modified the article, publishing the MP’s opinion, but have not deleted the lie they had posted.
Finally, Unimedia has left only the link to the portal gagauz.info, wherefrom they took over unchecked information. Newsmd.md, from which everything began, posted a disclaimer related to the fake on Unimedia.