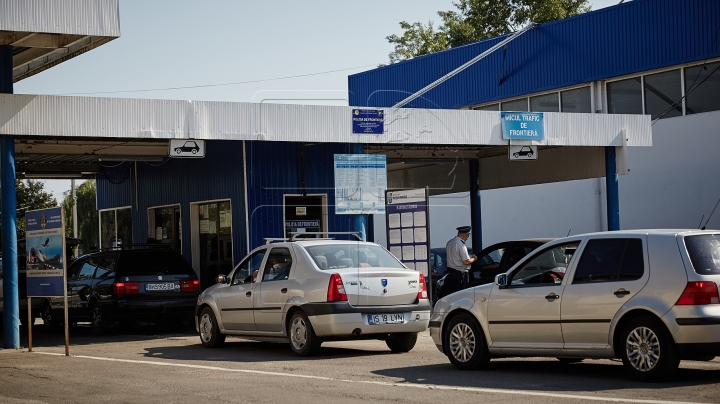 In this period is registered an increase of the traffic values both on entry and exit from the country, and for that the administration of the Iasi Territorial Inspectorate of Border Police took measures for the assurance of an operative and fluent control at all crossing points from the eastern border.

The traffic of passengers in the border crossing points has increased in 2016, during the summer period, with approximately 22% in comparison with the same period of 2015.

In this context are maintained the enhanced surveillance measure of the state border in order to prevent and fight the illegal migration.

According to the Iasi Border Police, the end of August coincides with the end of the holiday period spent by Moldovan citizens abroad, by those who are coming back to work in the countries of the European Union, or the students of education institutions in Romania, fact that determines an increase of the traffic of passengers at the eastern border of Romania.

At the eastern border are operational 6 points of car border crossing, at which are opened 24 flows of entry in the country and 23 flows of exit from the country. The biggest traffic values are registered in the border points Albita and Sculeni, for which are recommended the use of other crossing points opened to the traffic from the eastern border.

The administration of the Iasi Territorial Inspectorate of the Border Police has disposed the measures of supplementing the planned staff to the documents control to the maximum capacity allowed by the infrastructure of each point, so that at the level of the eastern border over 650 border policemen are conducting daily surveillance and control activities at the state border.

At the same time, it is used to the limit the capacity of the border crossing points, in the limit of their configuration and in the most transited, according to the traffic, are supplemented the control arteries on the entry or exit sense in/from the country, and the used equipment for the verification of the documents, taking into account that in this period are conducted systematic controls on all persons crossing the border.

At the same time, were disposed all the necessary measures for an enhanced surveillance of the state border, in order to prevent and fight against illegal migration in the competence zone.