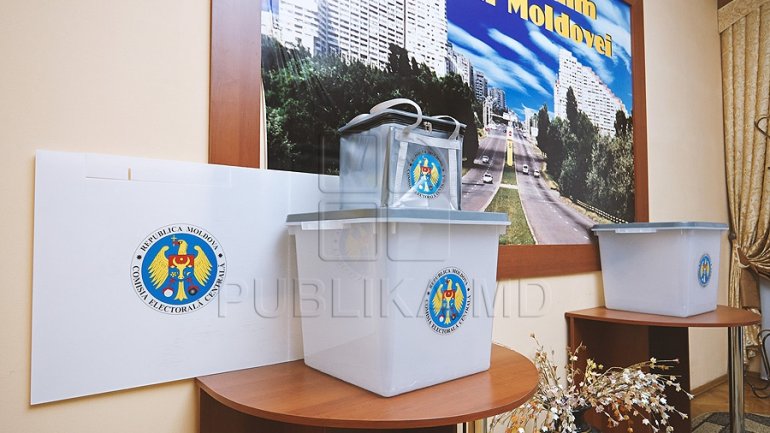 Romania’s Government approved yesterday an emergency ordinance through which it provides free transport to the young people from the Republic of Moldova who will vote in the second round of Moldova’s presidential elections at polling stations located in Romania, said spokesman Liviu Iolu.

“The right to vote is a fundamental one, a responsibility and a proof of civic involvement,” Iolu added.

The beneficiaries of this measure will have free train tickets on November 12-13 to and from polling stations located on Romania’s territory, namely in Bucharest, Iasi, Galati, Timisoara, Brasov, Cluj-Napoca, Constanta, Bacau, Suceava, and Craiova, Romania-Insider writes.

The second round of the presidential elections in Moldova takes place on November 13. Pro-Russian candidate Igor Dodon, who got under 48% of the votes in the first round, faces pro-European Maia Sandu, who came second, with 38% of the votes.

More than 9,400 Moldovan citizens voted in Romania in the first round of the elections, on October 30. In Bucharest, over 90% of the 3,600 voters supported Maia Sandu and only 2% voted for Dodon.
AFLĂ imediat Știrile Publika.MD. Intră pe Telegram