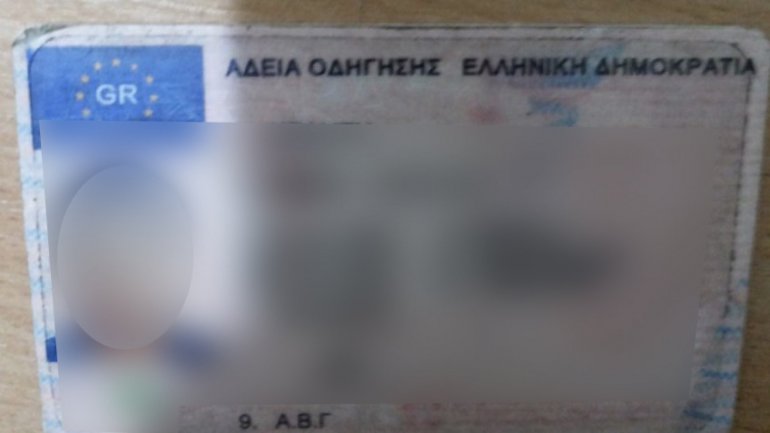 A Romanian is investigated by border police for owning a false driver's license. The young man from Iași, has declared that he received the license in Greece and passed all legal steps for gaining it. The case was registered at the end of last week, when he attempted to enter Moldova, through Sculeni crossing point.

During the control, the 27-year-old Romanian has presented among traveling documents the driver's license, from Greece, for a Hyundai car.

Border officers became suspicious of the document, it containing multiple elements which are not in the original. After additional examinations, with special equipment, it was establish that the license was false.

The man declared to have no knowledge of this. Moreover, he claimed to have attended a driving school from Greece, having spent 600 euro for classes and having passed the exam only from the second try.

During questioning, the young man has confessed to the border police that the license was used in multiple countries from European Union, without any issues.

The false document was seized and sent for forensic expertise. Border officers are continuing to investigate the case and will taken all measures set by laws.