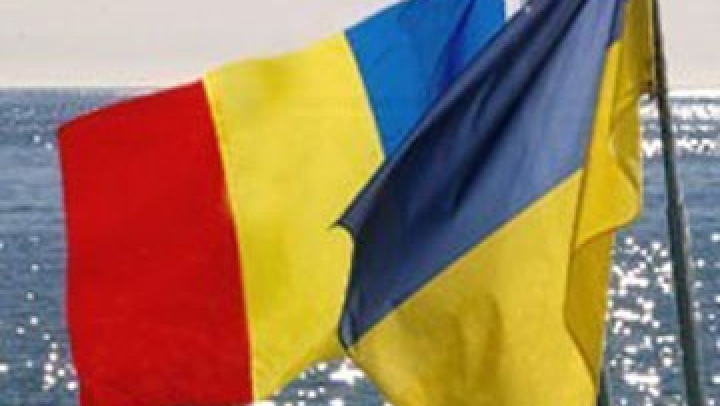 Romania is revising its relations with Ukraine because Russia is threatening security in the entire Black Sea region, according to Cornel Ionescu, Romania's Ambassador to Ukraine.

Such a comment was given during the panel discussion "Foreign Policy Audit: Ukraine-Romania" on June 23, which was also attended by experts of the Foreign Ministry of Ukraine and Institute of Foreign Policy.

"We are resetting our relations with Ukraine deepening cooperation of our Presidents, representatives of politics and business. Our states guarantee respect for the rights of Romanian nationals in Ukraine and of Ukrainian nationals in Romania. Our experts are debating how to strengthen the system of regional security. Each year around two million Ukrainians and Romanians use the advantages of small local border traffic, especially those who reside on both sides of the border," the diplomat declared.

Romania was the first EU member-state which ratified the Association Agreement between Ukraine and the EU, Ukraine Today reports.

Bucharest is also a consistent supporter of European sanctions imposed on Russia in response to its aggression against Ukraine, the Ambassador said.