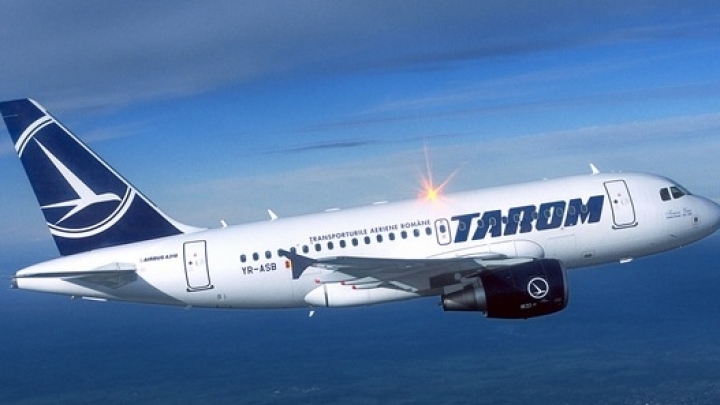 Romanian state-owned airline Tarom will record total revenues of EUR 335 million this year, up 8.9% compared to last year, according to Government’s estimates on Tarom’s activity in 2016.

The company will record losses this year too, and they will amount to EUR 1.5 million. Last year, the company saw losses of EUR 6 million.

The turnover will increase due to the growth of the operating revenue by 12.6%.

Opening two new routes to Hamburg and Alicante will increase the number of flight hours by 6.2% and the number of passengers by 6.1%, according to the company’s projections.