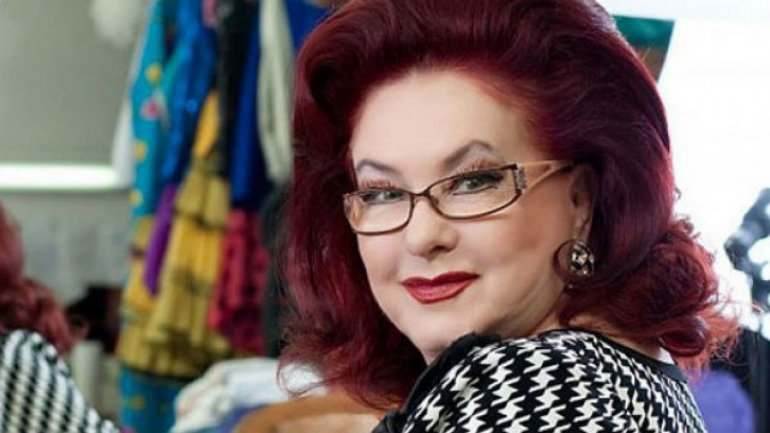 Romanian Actress Stela Popescu has passed away at 81.

According to realitatea.net She was found deceased by a relative. General Inspectorate for Emergency Situations from Romania has received a call on 112 at 15:45, where it was announced that the actress was found without consciousness in her own house.

Despite arriving only 8 minutes later, doctors could only register the time of her passing.

On 21st December, the woman would have celebrated her 82nd birthday.

Stela Popescu was born in a family of Moldovan teachers. In 1953, she took an entrance exam and was admitted to the Russian Faculty "Maxim Gorki", which she quit a year and a half later, in favor of joining the Theater team of the Ministry of Internal Affairs.

In 1956 she joined the faculty of Theatrical Arts and Cinematography, while continuing performing on stage. After graduating, she begun working at the Theater from Brașov, where she played in 400 plays per year. From 1963 to 1969 she was an actress at the Constantin Tănase Theater. In 1969, she left it to join the Comedy Theater, while continuing to collaborate with Romania's Radio Station from 1963 to present days. She also worked together with Revista Românească, under Mihai Maximilian's guide, who later became her husband in 1969, shortly after her divorce with Dan Puican.

She played for the Comedy Theater from 1969 to 1993, afterward returning to "Constantin Tănase", where she worked to her last moments. The stages of "Constantin Tănase" Theater and the Comedy Theater, Stela Popescu starred with plays such as "Omul care a văzut moartea", "Mama Boema", „Boema, slăbiciunea mea” etc. She played for 18 in "Preșul", 12 years in "Pețitoarea" and 10 years in "Plicul".

She had the chance to work with renown directors, such as: Sanda Manu, Ion Cojar, Lucian Giurchescu, Valeriu Moisescu.