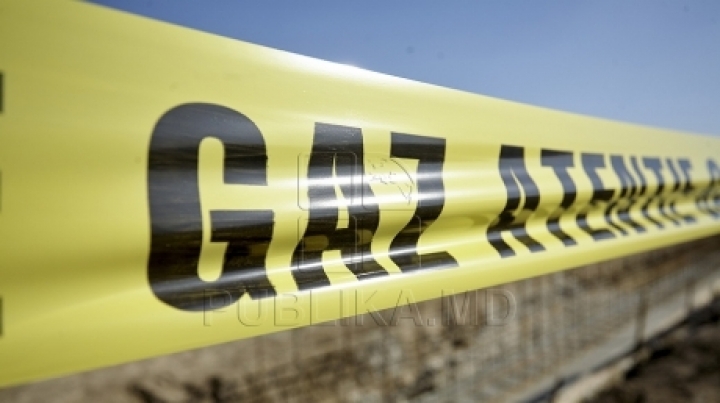 The statement was made by Romanian Energy Minister, Victor Vlad Grigorescu during today's meeting with the Minister of Economy, Octavian Calmac in Chisinau.

The officials discussed bilateral cooperation aspects in energy, implementation of interconnection project of transport networks for electricity and natural gas between Moldova and Romania.

In discussions Octavian Calmac and Victor Grigorescu appreciated lately made developments in that direction, especially after the meetings of joint working Group on energy of the Intergovernmental Commission Romania - Moldova when they were set concrete objectives for implementing projects interconnection.

In this context, both ministers said that an important step in the realization of the two projects is signing interconnection cooperation agreements between Moldelectrica and Transelectrica in electricity, which requires investment works for the modernization and development of infrastructure in the electricity sector in Moldova, technical assistance through the provision of experts and highly qualified specialists, from 'Transgaz' SA  company and 'Vestmoldtransgaz' company in the interconnection of gas domain.

Ministers Octavian Calmac and Victor Grigorescu agreed to elaborate a joint plan in the nearest time that would include more bilateral activities in energy cooperation, including by initiating investment projects in the energy system of the Republic of Moldova with the participation of Romanian companies.