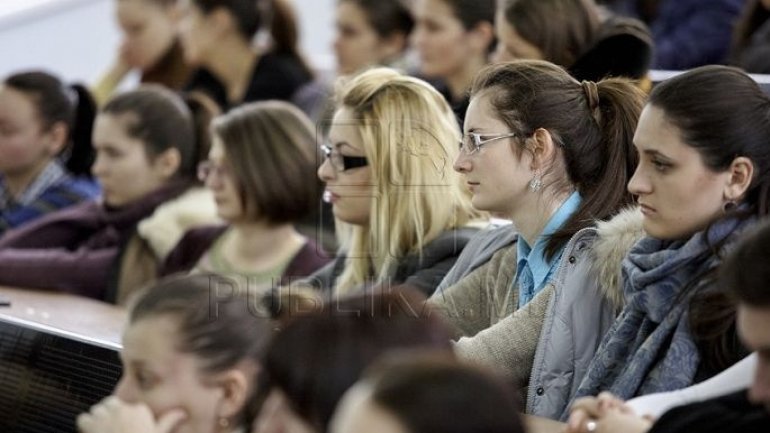 The new protocol of cooperation will last for four years, within it being organized several actions such as exchange grants for students (5,000-5,500 scholarships), training courses for teachers and teachers, mobilities for students etc.

The minister Corina Fusu thanked the Romanian partners for cooperation and noted that the Romanian Government was and remains one of the most important supporters of the educational system in Moldova. This Protocol is the third treaty that we sign with Romania in education.

"We managed for the first time to negotiate with the Romanian side the fact that for the scholarships for Masters and PhD will be able to apply and graduates of higher education institutions in Moldova at the specialties accredited by an agency of quality assessment, registered in the Register of European Insurance Quality in Higher education. Earlier this right had only Moldovan citizens who have diplomas in Romania and other European countries" said Corina Fusu.

In his turn, Daniel Ionita, Romanian ambassador to Moldova, said that the education is of key interest for Romania, and cooperation between the two countries on this dimension is very dynamic.

"This new agreement confirms once again the constant support given to Moldova" said the Romanian official.

Previously, Romania's cooperation with Moldova was held under a similar document valid for 2012-2015.