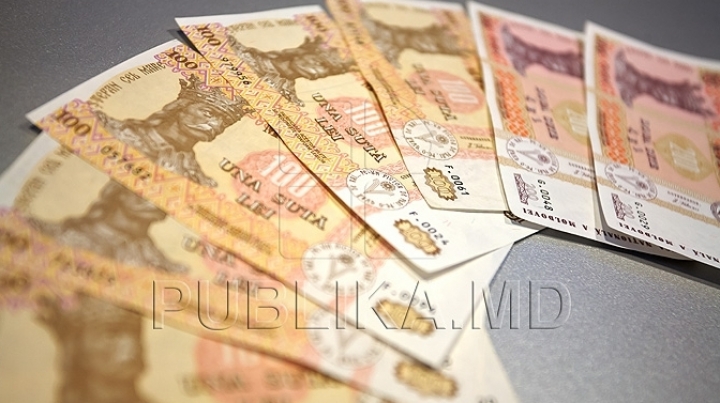 Good news for Moldova. The president of Romania, Klaus Iohannis, has announced that he will issue the law regarding the loan of 150 million euro intended for our country.

The declaration was made after the end of the NATO summit in Warsaw.

The Romanian president has mentioned that the Romanian government will have to negotiate the conditions in which the loan will be given.

Iohannis also mentioned that in the final declaration of NATO summit was included, as a result of the requests from Romania, a specific paragraph regarding Moldova.