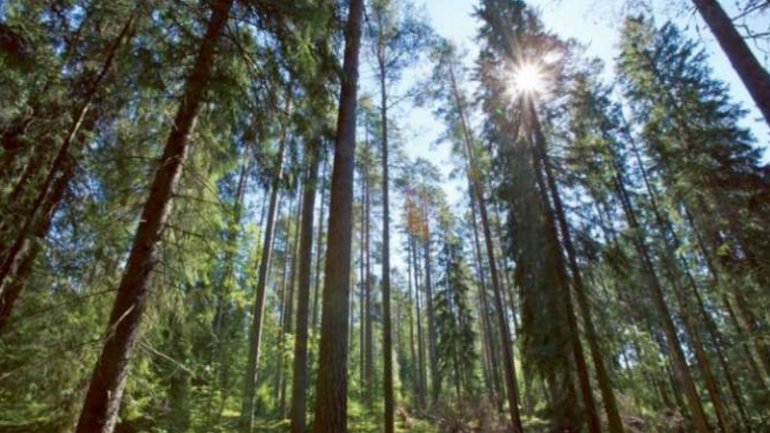 UNESCO consultants have already evaluated the forests from eight protected areas in the Carpathian Mountains, and the final verdict is expected next spring.

One of the eight candidate regions is the Strambu Baiut village in Maramures county, northern Romania. Most of the trees of this area’s virgin forests are very old, some of them being more than 500 years old. They are more than 50 meters high, and some of them even exceed one meter and a half in diameter.

The Romanian Ministry of Environment recently drafted a decision through which it allocates EUR 573,000 for an inventory of virgin and quasi-virgin forests in Romania. The money will come from the Environment Fund and will be used to finance a study on the identification of forests in Romania that will be included in the National Catalogue of Virgin and Quasi-Virgin Forests.

However, environment activists from Greenpeace Romania recently announced the authorities that illegal logging activities in virgin forests in Arges county, around the Vidraru lake. Greenpeace has recenly made an inventory of the virgin forests in this area
AFLĂ imediat Știrile Publika.MD. Intră pe Telegram