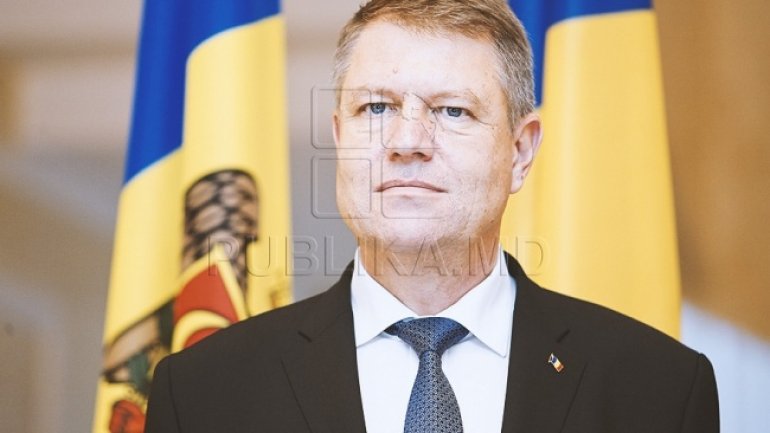 Romania will further back Moldova, said Romanian President Klaus Iohannis, as pro-Russian Igor Dodon becomes Moldova’s president-elect. Iohannis opines he has no reasons to believe the relationships between the two countries are likely to change.

Ukraine also states it is willing to have a good relation with Moldova. A communique on the web site of the Kiev president reads Ukraine assures it will play an active role as a mediator in the talks on the Transnistrian settlement.

Moldova’s Premier Pavel Filip assured EU Commissioner Johannes Hahn the Government was further devoted to the European prospect. Filip opines Chisinau has no grounds to give up the Association Deal with the EU, despite such statements made by Igor Dodon during the election race.