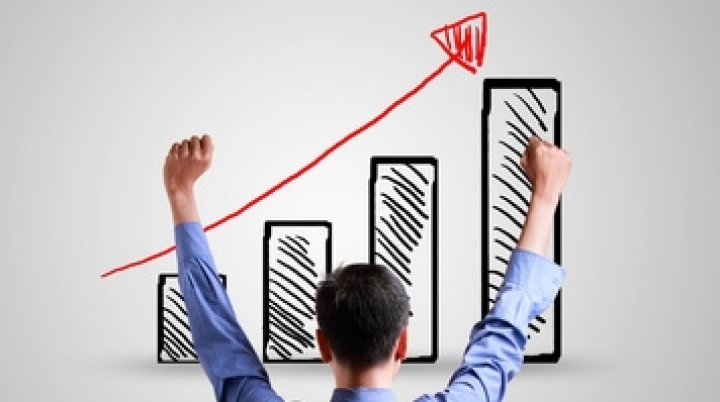 Romania’s economy increased by 1.6% in the first quarter of 2016 compared to the fourth quarter of 2015, which is the highest growth rate of all 28 European Union members, according to data released by the European Statistics Office – Eurostat.

The Eurozone’s economy increased by 0.6% in Q1 2016 compared to the previous quarter and the average growth rate in the EU was 0.5%.

Cyprus came second, with an 0.9% GDP increase quarter-on-quarter, followed by Spain, Lithuania, Austria, and Slovakia, with 0.8% each, and Bulgaria and Germany with 0.7%. Hungary showed the worst performance, with an 0.8% drop compared to Q4 2015, Greece’s economy declined by 0.5%, and Poland’s GDP was also down by 0.1%.