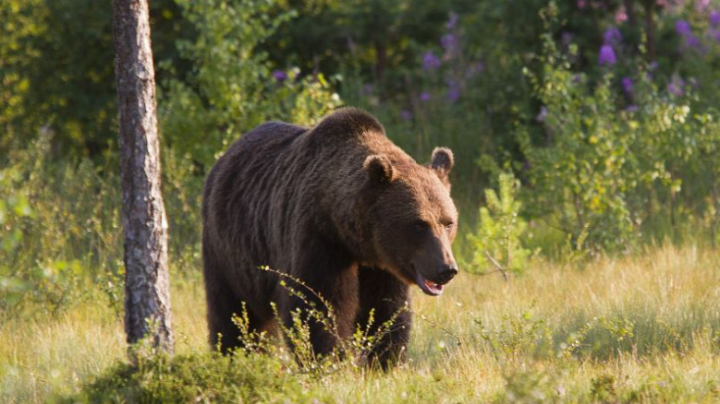 Environment minister Cristina Pasca Palmer announced on Tuesday, October 4, that the ministry would not issue the order. This means that protected species such as brown bears, wolves, and wildcats will no longer be hunted in Romania. The only exceptions will be the cases in which the animals cause damages or become a threat to humans. However, these cases will be managed by a newly created state agency called the Wildlife Emergency Service – SUAS. The service will be authorized to shoot the animals if necessary.

The Environment Ministry will also set up a work group that will find the best ways to assess the big carnivore populations in Romania and come up with proposals to manage these animals. The ministry will base its future decisions on the conclusions and proposals of this group, after they are validated by the Romanian Academy.

An Environment Ministry order draft, which was published for public debate at the end of September, proposed waivers to the European directives to allow hunting 552 brown bears, 657 wolves, and 482 wildcats, all protected species. The ministry explained that similar orders, which allowed the hunting of thousands of animals from protected species had been issued in previous years with no public consultations, and said it wanted the order transparently debated this year.