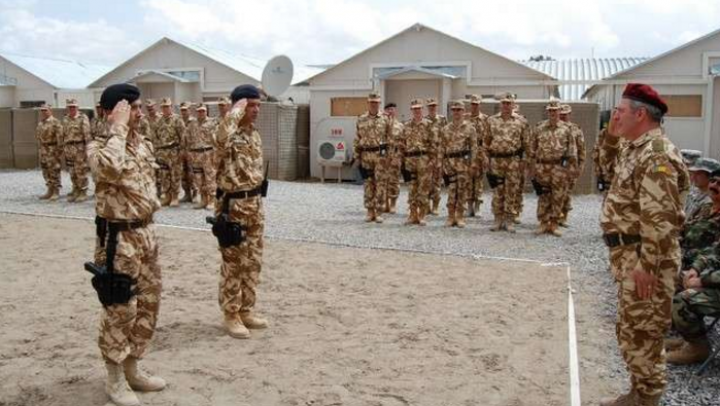 Romania will contribute with up to 50 soldiers to the Anti-ISIS Global Coalition, the Defense Ministry announced on Friday, July 22. Romania’s defense minister Mihnea Motoc attended the Coalition’s reunion in Washington on July 20-21.

“Romania will participate in 2016 to the Global Coalition’s efforts with up to 50 troops, who will conduct training and counseling activities for the Iraqi security forces,” reads a press release by the Defense Ministry.

The Anti-ISIL/DAESH Global Coalition is coordinated by the US. The officials who attended the latest reunion of the Coalition’s member countries condemned the recent terrorist attacks the ISIL/DAESH has carried out in the Middle East, Europe and US.

They also agreed on accelerating the measures to fight ISIL/DAESH and to stabilize the areas that are freed from under the terrorist organization’s occupation, Romania-Insider reports.