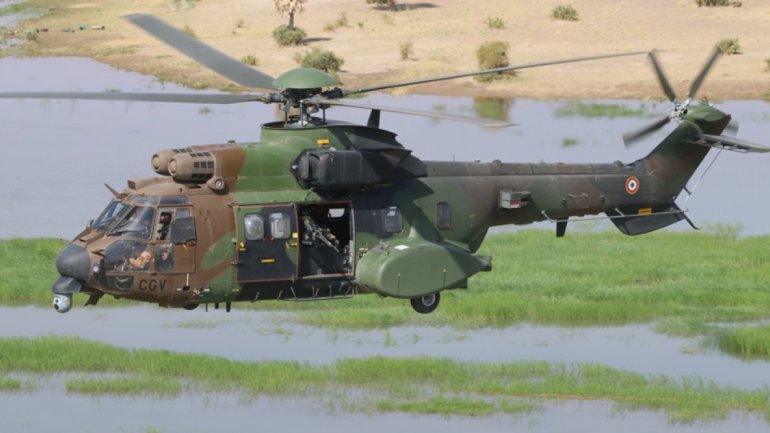 Airbus Helicopters, the subsidiary of the French group Airbus, said that it would expect the Romanian Government to organize a transparent tender for buying helicopters, according to France Presse (AFP), reports local Agerpres.

Airbus Helicopters representatives said that the US firm Bell is also trying to court Romania, which needs to renew its civil and military helicopter fleet. The Romanian Defense Ministry signed a letter of intent earlier this month to buy AH-12 Viper helicopters, produced by the American company Bell Helicopter, according to AFP.

”We are waiting for (…) a transparent bid, as the European legislation requires, giving us the opportunity to participate with the H215′, a multi-purpose helicopter,” Airbus Helicopters Romania director Serge Durand told AFP.

The topic will be on the agenda of the meeting between French President Emmanuel Macron and Romanian President Klaus Iohannis in Bucharest today, according to sources close to the Airbus group.

Airbus Helicopters inaugurated a plant in Brasov in September 2016, in the presence of the then French President François Hollande. The first helicopters should be produced there in 2018.

Airbus representatives hoped that Romania would be the first client of the Brasov plant, but almost a year after its inauguration, “we have not yet received any concrete offer from Romania”, Serge Durand added.