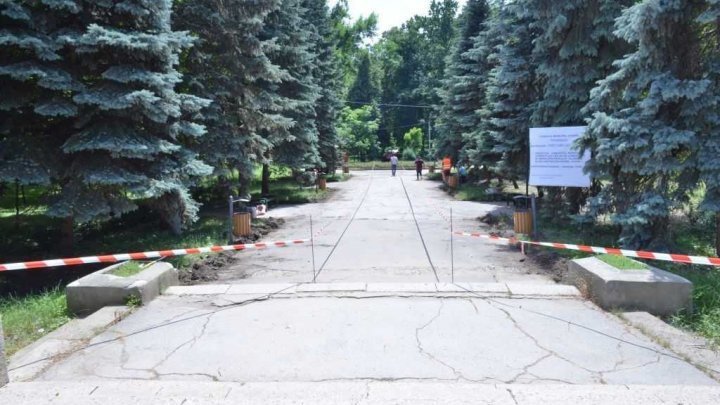 The "Alunelul" park in the Sculeni district of the Capital will be completely rehabilitated. The mayor's office of the sixth sector of Bucharest offers Buiucani 16.8 million Moldovan lei for this project. The auction has already been announced by the Moldovan authorities. The works will start in the summer.

Being one of the oldest park in Chisinau, the "Alunelul" park covers an area of 11 hectares but the rest area was never completely repaired, according to the praetor of the Buiucani sector, Vadim Brînzaniuc.

"The auction will be organized for 30 days, according to the legal procedure in the Republic of Moldova and we will start the actual works in mid-June", mentioned Vadim Brînzaniuc.