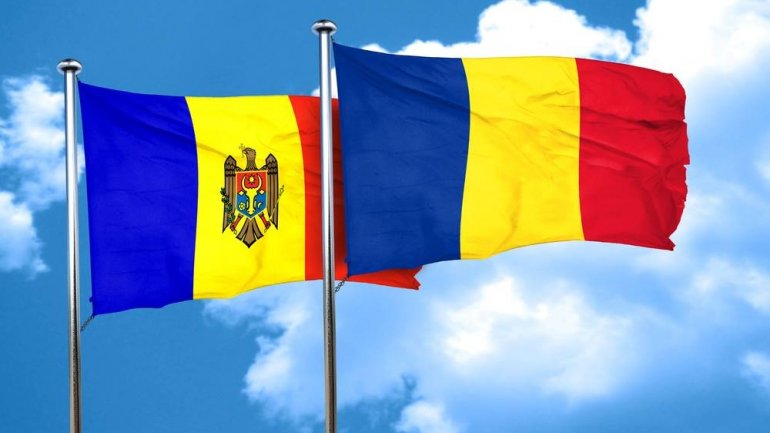 Romania plans to allocate the third also the final instalment of the 150m-euro loan.

The money will reach Moldova in next days.

The statement was made by Prime Minister Pavel Philip after a meeting with the President of Romania, Klaus Iohannis, in New York. The prime minister is attending the 72nd session of the UN General Assembly.

"When we discussed the first instalment of the loan offered by Romania, we talked about a set of conditionalities that we made, we received the two first tranches and will get the final one in the next days," said Prime Minister Pavel Filip.

"It's ensured that you have prepared an institutional response concerning the reforms that will be implemented. Then Romania can support Moldova in the sense of helping the Moldovan citizens", Klaus Iohannis, the president of Romania, announced.

The Turkish president agreed to soon visit the Republic of Moldova.

"We talked about the projects implemented by Turkey in the Republic of Moldova, we also talked about relations with Gagauzia, the bridge between Moldova - Turkey. I thanked for the investments they made in Moldova and we will continue cooperate in the same way, "said Prime Minister Pavel Filip.

Pavel Filip also met with the President of the European Council, Donald Tusk. The officials discussed the European agenda of Moldova.

"As I said to Brussels, please, judge should be made by the achievements we make than declarations. We have no other interests in Chisinau than to promote the reforms we have on the agenda, that only we can change things in Chisinau, "said Prime Minister Pavel Filip.

Officials also discussed preparations for the Eastern Partnership Summit. The prime minister also called for the EU's support to raise the issue concerning Russian troops in Moldova territory at the agenda of the UN session.

At the 72nd session of the UN General Assembly, Prime Minister Pavel Filip is accompanied by Minister of Foreign Affairs and European Integration, Andrei Galbur, as well as by other officials and diplomats.