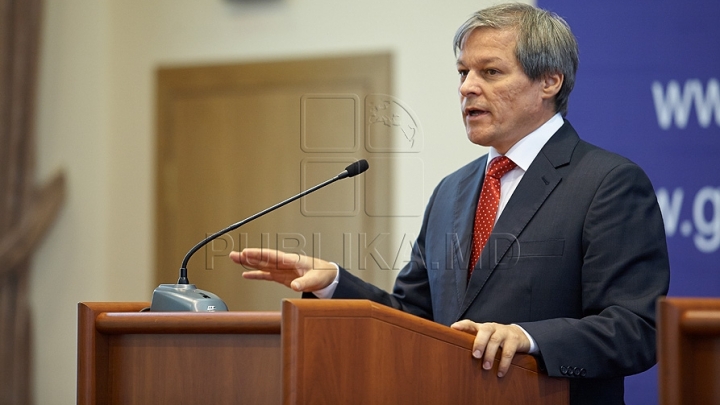 Later in August or earlier in September, Romanian prime minister Dacian Cioloş will arrive in Chişinău, as the first tranche of the loan promised to Moldova will be allocated on August 24.

The document was signed in Chişinău on October 7, 2015, the amount of the first disbursement of the 150-million-euro loan being 60 million euros.

Romania conditioned the financial support by reforms which the Chişinău government has carried out.