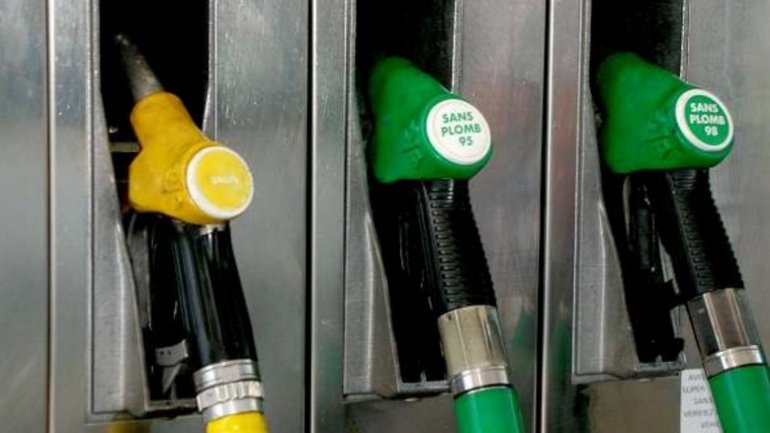 Romania recorded the steepest drop in the European Union in the retail price of gasoline from mid-2014 until July this year, namely 23.7%, Romania-Insider reports.

The retail price of diesel fuel dropped by 23.48%, the third steepest cheapening in the EU during this period, according to a report of the Competition Council.

The average pump price for a liter of gasoline in Romania amounted to EUR 1.1 in early July this year, compared to EUR 1.4 on June 30 2014.