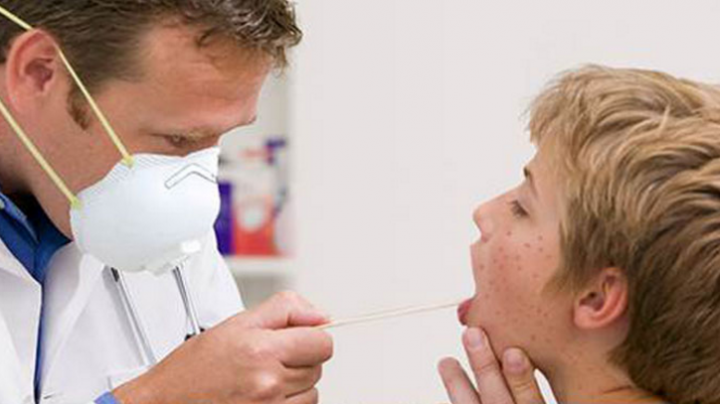 Romania registered 675 measles cases in the first eight months of this years which have led to two infant deaths. Moreover, a third death possibly determined by the virus needs to be confirmed, the Ministry of Health announced on Wednesday, September 21, Romania-Insider informs.

“Compared to 2015, the increase is more than alarming. Last year there have been only 7 confirmed cases of measles and none of them resulted in death,” the Ministry of Health representatives said in a Facebook post.

“The Ministry of Health condemns in the strongest terms the irresponsible campaigns against children vaccination. The results (of these campaigns) translates into a dramatic increase in measles cases in one year,” the same post says.

The anti-vaccination campaign has drawn a lot of supporters among Romanian parents in recent years. Those who oppose vaccination against measles, mumps, and rubella claim that the vaccine causes autism.

Some of the best-known anti-vaccination advocates are religious groups and local celebrity Olivia Steer, who also advocates against using mammography for breast cancer detection. Olivia Steer, a former TV presenter and promoter of raw veganism, is married to local TV star Andi Moisescu.