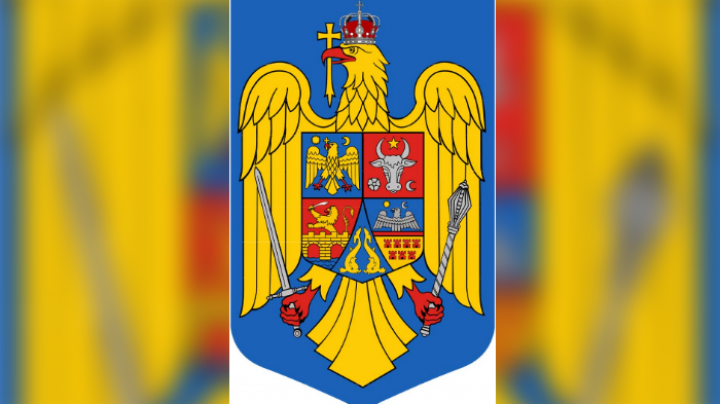 Romania had decided to return its coat of arms to the design it had before the rise of Communism, namely while Romania was a monarchy. The new coat of arms sees an eagle wearing a crown, similarly to the coat of arms the country had between 1922 and 1947.

President Klaus Iohannis recently signed the law that changes the coat of arms. All public authorities should replace the existing emblems and seals to those provided by the new law until December 31, 2018, the year when Romania will mark 100 years of the Union of Transylvania with Romania on December 1, 1918.

The draft was initiated by MPs from the National Liberal Party PNL, the Social Democratic Party PSD, and the Alliance of Liberals and Democrats ALDE, and was adopted by the Chamber of Deputies on June 8.