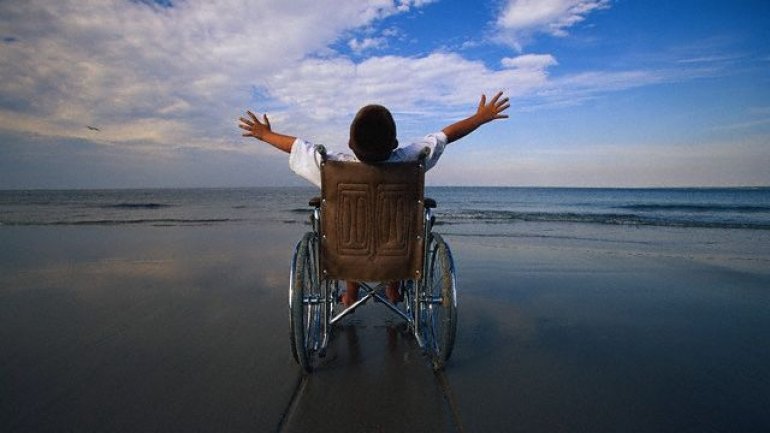 Romania’s seaside city of Constanta is to become the first in Europe to host a beach especially arranged for people with disabilities.

The therapeutic park will be built on the Faleza Nord beach in Constanta, and will cover 22,000 sqm.

It will comprise two areas for beach chairs (100 seats), two areas where the people can sunbathe on sheets (1,000 places), access ramps, a scene for events, a relaxing sensory garden, a hydration point, two playgrounds, areas for auditory, visual and tactile stimulation, a sensory alley, a pottery workshop, floating mobile chairs for people with disabilities, and a first aid tent.

The project, which is to be ready by summer 2018, was initiated by psychologist Adrian Gemanaru. He was nominated at the World Autism Festival for the development of recovery therapies for children with autism and other disabilities.

The organizers of the project estimate that more than 100,000 people will benefit from this special area once it’s completed, namely next summer.

Those who want to donate money for this project can do so within the online fundraising campaign currently ongoing.

Data presented at the beginning of 2017 showed that Romania had almost 780,000 people with disabilities at the end of September last year, with more than a third of them (36.5%) affected by severe disabilities.