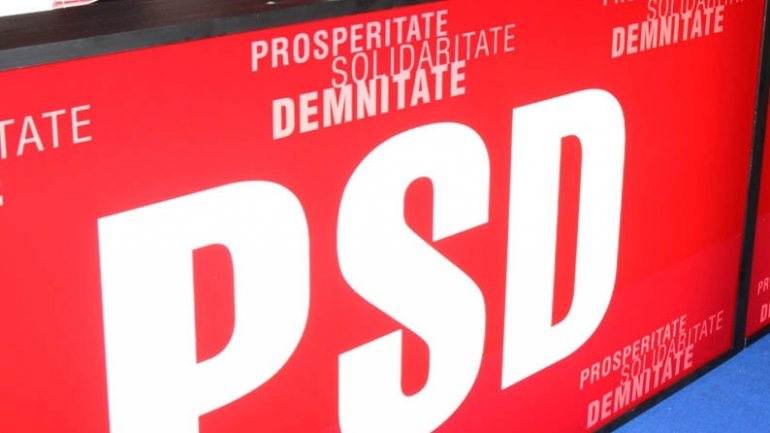 The Social Democratic Party (PSD), led by Liviu Dragnea, won the parliamentary elections in Romania with some 45-46% of the votes, according to two exit polls presented by Digi 24 and Antena 3 TV stations after the voting closed. The exit poll results are similar for the Senate and Chamber of Deputies.

If the exit poll results are confirmed by the official results of the vote counting, then PSD will have no problem in making a parliamentary majority with its main ally, the Liberal Democratic Alliance (ALDE), led by former Prime Minister Calin Popescu Tariceanu, which apparently got some 6% of the votes, according to the same polls. PSD will also likely name the Prime Minister, although the party’s leaders haven’t made any official comment on who that person may be. PSD leader Liviu Dragnea, however, made it clear that he wanted PSD to make the new Government.

The National Liberal Party (PNL) came second, with only 21-22% of the votes, and the Save Romania Union (USR), a party founded just this year, came third, with around 9% of the votes, according to the exit polls. Both PNL and USR officially supported Prime Minister Dacian Ciolos for a new mandate, although he didn’t run in the elections.

The Democratic Union of Hungarians in Romania (UDMR) also got over 6% of the votes, according to exit polls. Meanwhile, former Romanian President Traian Basescu’s Popular Movement Party (PMP) is close to 5%. If its final result is under this threshold, then PMP won’t be represented in the Parliament.

The first partial official results will be made public around midnight.

Little over 7.3 million Romanians voted in the parliamentary elections, 100,000 of whom voted abroad. In the country, the turnout was 39.5%, according to the Central Electoral Bureau (BEC). The highest turnout rates, of over 45%, were registered in Olt, Teleorman, and Dolj counties, in Southern Romania, which are traditionally PSD’s fiefs.

In Bucharest, 40.61% of those registered to vote went to the polls.