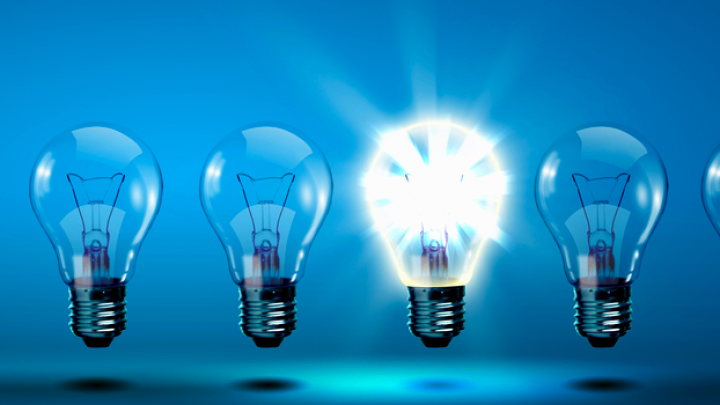 Romania has climbed up six positions in the Global Innovation Index compared to last year, now ranking 48th out of 128 countries, Romania-Insider reports.

However, Romania is still behind other countries in the region in the annual ranking drafted by the World Intellectual Property Organization (WIPO). The Czech Republic ranked 27th, Hungary was 33rd, Slovakia was 37th, and Poland ranked 39th. Neighbouring Bulgaria ranked 38th and even the Republic of Moldova ranked 46th.

On a scale from 0 to 100, Romania got a score of 37.9 points. By comparison, Switzerland scored highest with 66.3 points. It was followed by countries such as Sweden, the UK, USA, Finland, and Singapore. The least innovative economy in the world is Yemen.