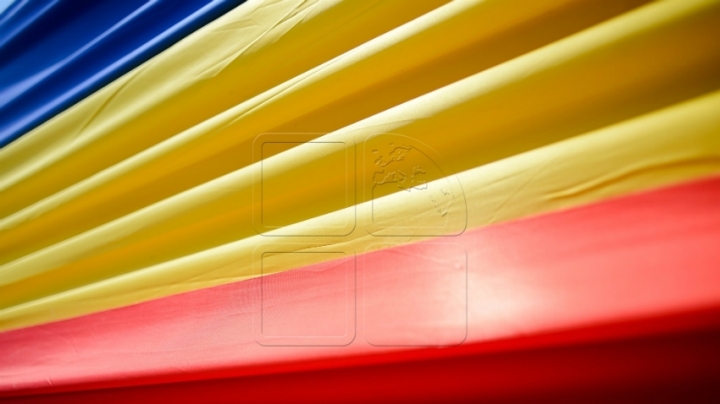 Romania celebrates today the Day of the National Flag. In many counties the flag will be honored by authorities during special ceremonies.

In Bucharest, the event will be celebrated in Tricolorului Square.

There the flag will be hallowed by a priest and raised on a flagpole under the national anthem.

Also, the militaries will demonstrate exercises of weaponry handling.

At the ceremony will be present representatives of civil, military and religious institutions.

The event will finish with a concert.

The tricolor as a symbol of Romanian people, has appeared at the beginning of 19th century.

In the form that it is today, the tricolor was adopted in 1867, during the reign of Carol 1.

26 June was proclaimed as Day of the National Flag of Romania in May 1998.